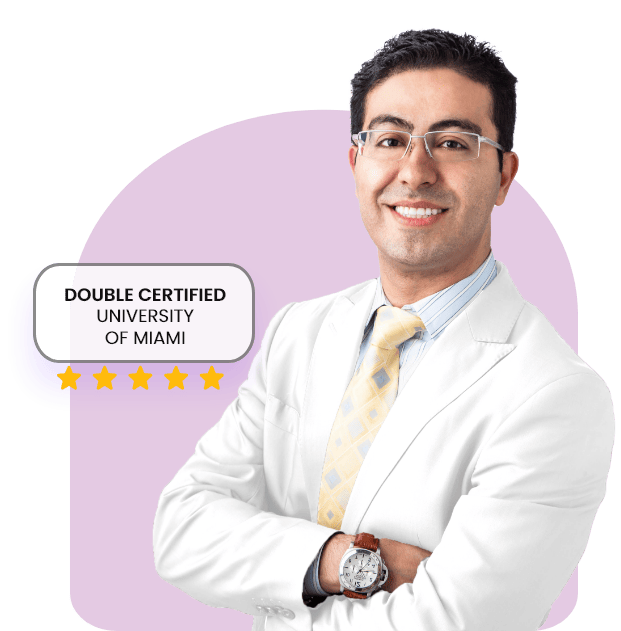 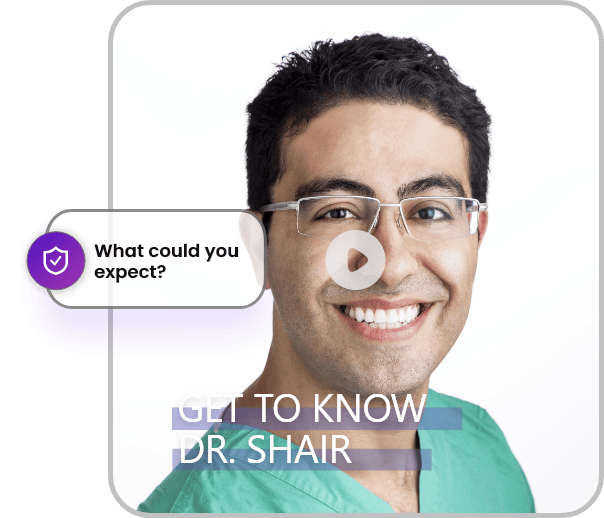 Dr. Saraf is known as one of the country’s leading vein experts because of his commitment to optimal patient care. He has repeatedly won the title of the ‘Most Compassionate Doctor’ because he ensures his patients feel emotionally and physically comfortable throughout the treatment process. Dr. Saraf offers free insurance verification before your appointment.

Dr. Saraf graduated from the University of Maryland with a bachelor’s degree in Neurophysiology — he graduated with Honors. After his Bachelor’s degree, he pursued a Master’s degree in Physiology and Biophysics from Georgetown University. He also acquired his medical degree from the University of Miami, following which he pursued General Surgery training at Texas Medical Center, one of the world’s largest medical facilities.

Dr. Saraf currently sees patients at our offices in Maryland.